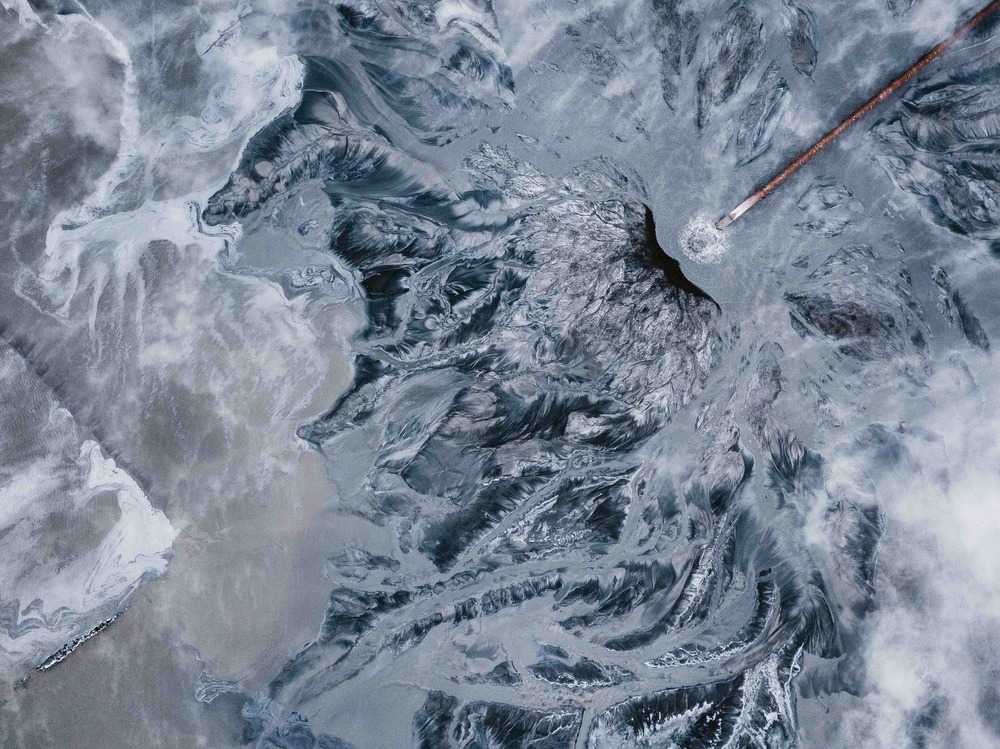 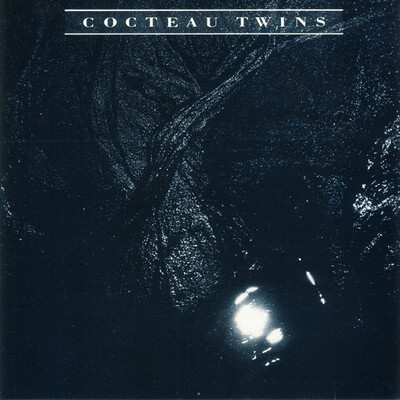 noam chomsky:
China is becoming more authoritarian internally. I think that’s pretty bad. Is it a threat to us? No, it’s not a threat to us. Let’s take what’s happening with the Uyghur. Pretty hard to get good evidence, but there’s enough evidence to show that there’s very severe repression going on. Let me ask you a simple question. Is the situation of the Uyghurs, a million people who’ve been through education camps, is that worse than the situation of, say, two million and twice that many people in Gaza? I mean, are the Uyghur having their power plants destroyed, their sewage plants destroyed, subjected to regular bombing? Is it not happening to them? Not to my knowledge. So yes, it shouldn’t be happening. We should protest it. It has one crucial difference from Gaza. Namely, in the Uyghur case, there’s not a lot that we can do about it, unfortunately. In the Gaza case, we can do everything about it since we were responsible for it, we can stop it tomorrow. That’s the difference. OK? So yes, that’s a very bad thing among other bad things in the world. But to say that it’s a threat to us is a little misleading. Well, let’s talk to the one case of expansionism, which is real. The South China Sea, that’s real. China is taking actions in violation of international law. It’s trying to take control of the South China Sea. Or to put it differently, it’s trying to do what we do in all of the oceans of the world, including the Western Pacific. They’re trying to do that in the South China Sea. And they shouldn’t be doing that. That’s for sure. It’s crucially important for their security. That’s where all their commercial traffic goes right through — South China Sea, Straits of Malacca, which are controlled by Chinese enemies or allies. So yeah, they’re doing the wrong thing there. That’s the thing that’s a little bit familiar to us because we do it all over the world, OK? And that’s the kind of threat that should be dealt with by diplomacy and negotiations.

ezra klein:
So what I want to say, I agree with a bunch of what you said here. That’s why I said I have very complicated feelings in this conversation. There’s a lot China does wrong, but the idea that America is going to tell people that they don’t have legitimate national interest in controlling nearby waterways seems a little odd. But I think that if you boil the conversation down to its core, the threat that the American government feels is that America is going to lose global preeminence. And they would prefer, and I think probably as an American, I would prefer, that America maintains more leadership of the international system than China does. I do think relatively I prefer American values as expressed by our government than Chinese. But I think this is a question I would pose to you, do you think America has a legitimate interest in trying to maintain geopolitical preeminence?

noam chomsky:
I don’t think we can move that fast. Almost every phrase you us I think requires questions. So what American values do we impose when we run the world? Let’s take Latin America nearby. What American values have we demonstrated in Latin America? Hideous crimes and atrocities, those are our values, what we impose. What I just mentioned in Gaza is our values. And that’s what we impose. So when we talk about our values, let’s look at what they are. Actually, I gave a talk to some Latin American scholars a couple of days ago. And I brought up a discussion that appeared actually in The New York Times, which was kind of along these lines, one foreign policy writer wrote something about how there’s this danger that the United States won’t be able to bring its values to the world. They all burst out laughing. And they know what American values are, not the rhetoric, what happens, OK? So first of all, should any country have domination of the world? I don’t think so. Should it be a country that has a record of destruction, violence, and repression? No, it shouldn’t. Should it be China? No, certainly not. Is there any sign of China taking dominant control of the world? Not that I can see. South China Sea, yes. And they shouldn’t be doing that. No, we should deal with it by diplomacy and negotiations, just like much else in the world. Much of the rest of what they’re doing is what we call soft power. So the Belt and Road Initiative is soft power. Maybe we think it’s wrong. But that’s the kind of thing we approve of when we do it. So I’m still asking, where’s the threat? I don’t like what happens in China. I think it’s rotten. That’s one of the most repressive governments anywhere. But I’m asking another question, we talk uniformly without exception about the Chinese threat, what are we talking about? In fact, just as a rule of thumb, if anything is discussed as if it’s just obvious, we don’t have to talk about it, everyone agrees, but we know it’s complicated. In any such situation, we should be asking, what’s going on? Nothing complicated can have that degree of uniformity about it. So some scam is underway.

M108 is a barred spiral galaxy located about 46 Mly away in the constellation Ursa Major. It's inclination puts it almost edge on to our line of sight and we can see prominent dust lanes across the galaxy.

Wow I love this: today is the launch of the e. e. cummings free poetry archive! A project that shows what we can do when works enter the public domain.

My entry to the ProkoChallenge of july last year. Space encounters. I learned a lot during this painting and made hundreds of mistakes. Still not entirely satisfied, some aspects I like a lot. But you can probably see the rookie mistake of working zoomed in far too much.

this guy just moved into an abandoned school building, and made it into a coffee shop, a music studio, and a living space for himself 😮
https://www.youtube.com/watch?v=-i2Ndgrgcu8

Actually I do have questions about #CreativeCommons. I mean theoretically, if someone were to use my artwork for say, a flyer advertising their local small business, is that commercial use? Cause I still wouldn't *care*, only if it were some ad agency who definitely have the means for commercial licenses. So I guess it's less "Commercial Use" and more "Corporate Use"? Also does Fair Use apply to CC? Because I hope so, allowing transformative stuff...
Damn, I think I opened a can of worms here. 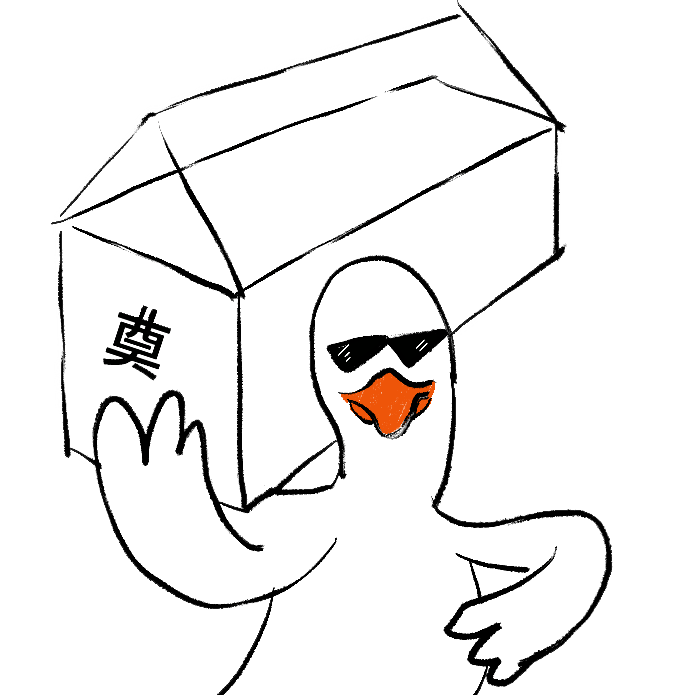 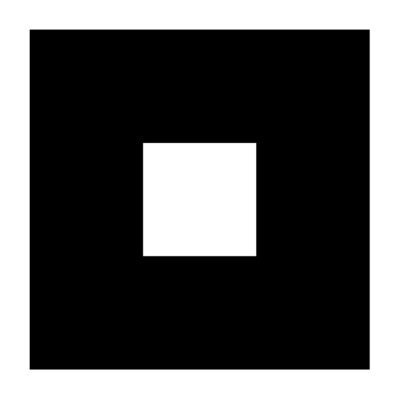 As we enter the final week of our #POSTGROWTH exhibition, HOLO continues its exploration of the topics around Post Growth with their dossier 'Life... After the Crash'.

More info and reservations for the exhibition (running until 07.02)
→ https://bit.ly/3pBdFhy

From 10.04 - 18.04 you can visit ‘Chaos & Cosmos BXL’, a showcase that brings together three prototypes of interactive installations from Brussels based artists.

The British Postgraduate Philosophy Association published today the blog post I wrote about my research...if you are curious about what I work on and you want to discover a bit more...take a look ;)

"I write in order to peruse myself."
- Henri Michaux 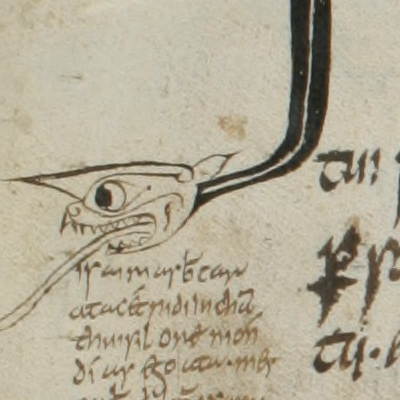 This is the social account of the PAGES ERC Project. We are peparing a new critical edition of Priscian's Ars Grammatica, a late-antiquity Latin grammar book that was very influential in the Middle Ages. This is no bot account: I (@paolomonella) will be tooting here, then cross-post to the birdsite

• https://fediscience.org for publishing scientists (from #PhDstudent to #professor) & researchers outside of #academia

• https://scicomm.xyz for scientists, #science students, #communicators & anyone with rational mindset 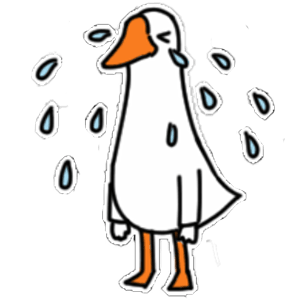